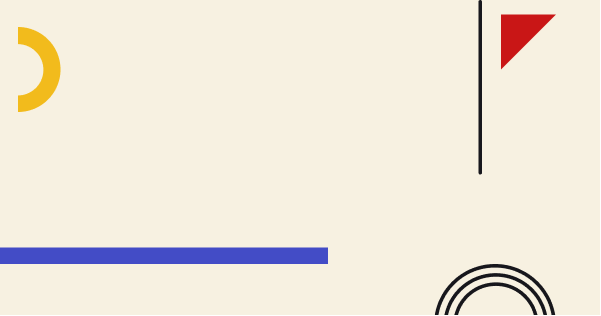 The Democratic National Committee is committed to electing Democrats at every level — from the school board to the Oval Office. But we can only do that together.

Under the leadership of Chair Jaime Harrison, the DNC is composed of the chairs and vice-chairs of each state Democratic Party Committee and over 200 members elected by Democrats in all 57 states and the territories.

The Democratic Party elects leaders who fight for equality, justice, and opportunity for all.

The DNC is working around the clock to build a strong Democratic Party capable of lifting Democrats all across the country to victory, from the state house, to the Senate, to the White House. Each victory will take all of us – candidates, supporters, and the DNC – working together.